Ok, I admit it. I have read/sent texts and emails while driving. I’ve dialed my phone while driving and also input address to my navigation system. 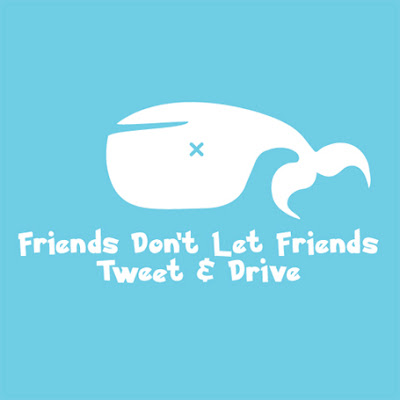 Have you read about Dr. Frank Ryan, the Beverly Hills plastic surgeon who drove his car off a cliff on the Pacific Coast Highway (and into the ocean) in August? He was killed.

It’s believed that he was tweeting while driving. In fact, he’d just tweeted a photo of his border collie a few seconds before he was killed. The dog was injured, but survived. Dr. Ryan, by all accounts one of the nicest people ever, was not so lucky. 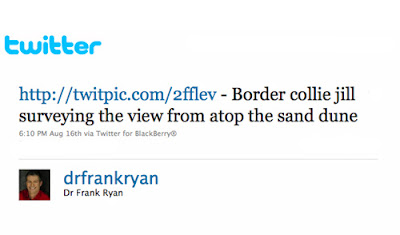 Someone I know was responsible for a terrible accident, one that took the life of a loved one. I’m sure that person wishes for a do-over every day. Wishes things had gone differently that day. That different choices had been made. That chances hadn’t been taken.

The thing is, we all take chances every single day and not a single one of us believes that the result would be a life-changing–or ending–experience. 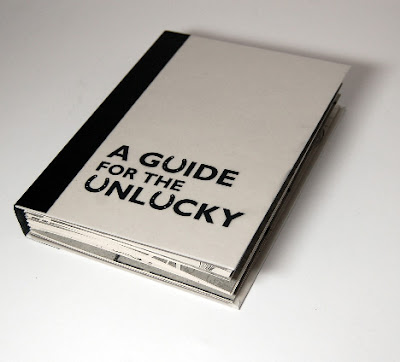 The thing is, once you’ve been unlucky, seriously unlucky, there’s no chance for a do-over. Not in that circumstance. History isn’t going to change.

How many of us have taken chances with our lives or those of others? Dialed a cell-phone while driving? Sent or read an email while driving? Had too much to drink while operating a vehicle?

So, here are a few questions I’ve been asking myself:

While driving, is it worth a life to –and fill in the blank– tweet, dial the phone, talk on the phone, read an email, read anything, put on mascara?

When operating a vehicle of any kind, is it worth a life to get shitfaced drunk, high, stoned, tweaked or any other condition caused by substances?

How would I feel about it if I were heading over a cliff to my death? or accidentally caused the death of a dear one?

Today’s mobile technology has made these questions we all might well ask ourselves.

And take the answers to heart.