The case of Henry Granju: a system gone wrong 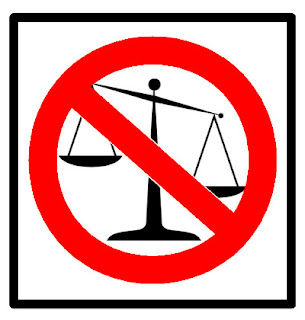 Rarely am I so full of outrage that I can only sputter with indignation.

You may remember my recent post about the tragic death of Henry Granju, his mother’s quest to get to the bottom of it and the way Henry’s family has been treated by law enforcement. For some reason, law enforcement dug in its heels and refused to communicate with the family about this young man’s brutal beating and death. He was, apparently “not a sympathetic victim.”

No member of law enforcement has responded in any meaningful way to the family’s many respectful pleas for information on the case. In fact, it looks like they have gone out of their way to NOT provide any information. Deliberately

I was appalled to learn this week that the case files on the investigation were released to the Knoxville media yesterday, while his parents requests have been ignored.

Not given to the family.

The media. And THEN to the family.

Courtesy. Common courtesy. That would be the very least of the reasons law enforcement should have communicated with the family.

The family has long wanted the details of Henry’s death and the investigation and for just as long, the system has ignored them, put them off, denied them. And to add insult to injury, the information was given to the media first.

I’m an outsider, and to me it looks like the family is being punished. That law enforcement is deliberately holding back information on Henry’s case and making sure to minimize it in every possible way.

The family has been polite and genteel in its requests.

I’m thinking it’s been too polite and genteel. I’m thinking that these Cro-magnons only respond to –figurative, not literal–clubs over the head.

Apparently, Kate was forced to wait over four hours to get the same information the media received.

Here is a video of an interaction today between Kate and the most god-awful public information officer I have ever, ever encountered. (From someone (me) whose profession this was.) A public information employee who should never be in a public contact job. Part 1 of 2. It speaks for itself.

I’ll post Part 2 when Kate makes it available. But this is just one small sample of how the family has been treated and how Henry’s case was handled (a mother’s son, a father’s son, a brother, a nephew, a grandson). If you are a parent, an aunt, a grandparent, you have reason to be as angry as I am. This is AMERICA. Things like this are not supposed to happen here. Citizens and bereaved families are supposed to be treated with respect.

Meanwhile, if you would like to help see that there is justice for Henry, here are specific ways:

1. Acquaint yourself with the case at the Justice for Henry website. Click HERE and be sure to look at the summary of the case file the family has posted. Do you have special expertise in law or law enforcement? In politics? Any ideas or input for the family?

2. In her July 21 post, Kate gives phone numbers and contact information. Whether you live in Knox County or not, make your thoughts known! And especially to legislators and other elected officials related to the Knoxville area.

3. Do you know someone who can help? People with influence? Contact Kate with that information. 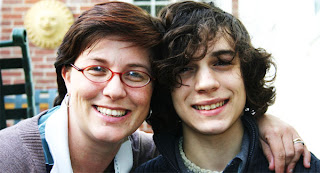 This is Katie and Henry. It could be you and your son. In this effort, Henry is all of our sons and he deserves justice. I hope you can help.