The continuing evolution/devolution of newspapers 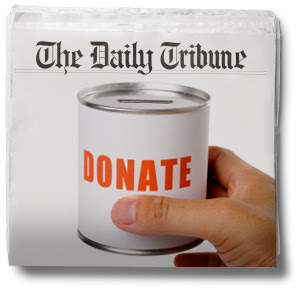 We were pitched a few months ago on a six-week trial subscription to the (now very thin) San Jose Mercury News. Which used to be a great local paper but now is little more than kindling.

We read it every morning. In about five minutes. Learning little we hadn’t seen online already.

Two weeks ago, the call center gave us a follow up call: we declined to further subscribe.

Why are telemarketers trained to say this? It’s irritating. Sometimes I respond, “Why do you care?” and other times I tell them I feel like shit and go into a long story about why.

This time I simply said “Who are you?”

“I’m with the San Jose Mercury News,” said the caller.

“Yes and we wondered what the problem was,” the caller said, in a very aggressive tone. Quite aggressive.

I burst out laughing. I just couldn’t help it. She was trying to intimidate me into subscribing to a newspaper! That was just too much for me.

“What a ridiculous question!” I told the caller. “Surely you know that print journalism is in its death throes and can provide little news that we don’t already have access to online.”

I laughed and laughed, and then hung up.

Oh, it was probably mean. But she was so aggressive! Does the Merc really think they’ll sell subscriptions this way?

I love the morning paper. I like the feel of a substantial newspaper in my hands. I like to drink my coffee and turn pages.

But I must admit that I hardly ever see anything I haven’t already seen on a news aggregator.

I remember when “hyper-local” was the byword for the Tampa Tribune and every paper that was trying to reinvent itself. I enjoyed the little bit of local coverage I found in the hard-copy Merc, but we were done reading it so quickly that it wasn’t worth subscribing.

I think hard-copy newspapers are dead. I think the days of free online news are going quickly and that newspapers will have to charge for online content in order to truly reinvent themselves.

And I think it will be awhile before people adjust to this, and buy in to the new model.

I just don’t think that annoying online ads are the way to go. Even on Salon I close them as quickly as possible because they are so obnoxious. I also think media outlets will be forced to redesign their websites to make them more user friendly. To encourage readers. Which most do not, now.

To be honest, the most quality thinking time I spend with media is generated by a media critic for the St. Pete Times who is a Facebook friend. I follow his columns and links more than anything else, whether I agree with him or not. It’s always fodder for thought. It’s impractical to follow most news this way, but I enjoy following his news more closely. 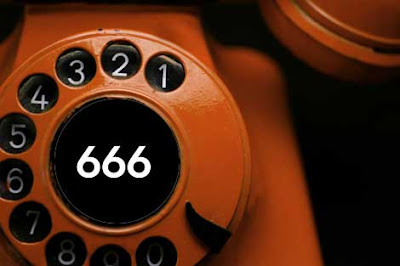 Point is we’re in a time of great change. It’s painful.

But newspapers that think aggressive telemarketing is going to buy their survival are sadly mistaken.

It’s all about the Internet, now. They should be spending their time figuring out how to drive online traffic to their news stories.