The courage of reinvention 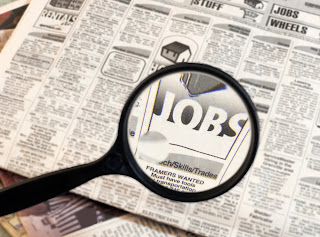 So many people these days find themselves jobless and not by choice.

Some are looking hard for work. Some are hiding out in unemployment lines, afraid or unwilling to look.

In my age group, people are also retiring, some of them lucky enough to have come out of long careers with a now rare defined pension plan.

A subset of those(usually those with younger children) plan a second career so they can continue earning money.

Having set their offspring on their own course and, having saved wisely and well, some retirees can now enjoy some of the fruits of their labor. I don’t know many of those, just one, actually.

I left my job by choice.

Jobs seem to have a natural life span, it seems to me, and my 13 years at my last job was probably two too many. 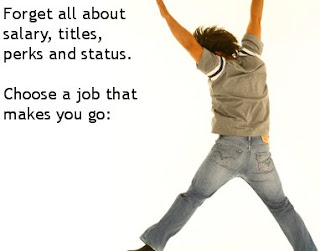 When I joined up in 1996, the original management was in place. Although the work environment wasn’t particularly structured, it was a pleasant, happy place to work and the owners –good people–inspired personal loyalty among the ranks.

There were no mission-vision-values, that stuff that became all the rage in the 1980s. Loyalty was earned the old-fashioned way.

Although I was often approached by recruiters, it was easy to turn down more money and much bigger jobs because I felt lucky to work in such a wonderful place. I loved my work. I enjoyed my colleagues. I earned enough. Money should have been, but was not, my primary motivator.

I was, as they say, self-actualized.

Time passed and second-generation ownership came in. I was asked early on to be one of them and declined. Partnerships are like marriages and I knew that this was not the right one for me. I was happy doing the work and the atmosphere was entrepreneurial enough that I could be highly independent. 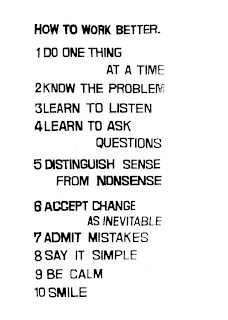 New structures were put in place, some of them long overdue. But as happens in small shops, personality reigns supreme and the loyalty the original owners had inspired couldn’t be replicated. I could list all the reasons why, and I’d be right, but I won’t. Unfortunate hires were made and soon, politics were everything. Things changed and not in a good way.

I squirmed with discomfort.

A friend of mine recently observed that she believed I was the most honest person she knew, and that I was as honest with myself as I was with others. It’s the best compliment I’ve ever received.

But along with that, I have a terrible poker face and a bad habit of speaking my mind. So my discomfort at work was pretty clear.

My self actualization turned out to be short-lived.

It was an opportune time to do something else, and so I started a workshop business and then resigned from my job. My new partner and I struggled with conflicting priorities and it was clear that as much as we wanted to partner, it just was not practical. I called it off before we got too far, not wanting to spin my wheels further.

When I left my consulting job, and then the partnership, I felt I could do the workshop business myself and be successful at it. At the time, I had no idea that I would remarry and that my husband would suggest I not take another job. 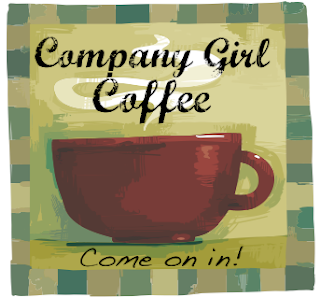 My younger colleagues saw me as a “company girl” and a workaholic. “I can’t imagine you not working,” some insisted. “You’ll miss it. You’ll be bored!” They viewed me as loyal to the new management.

Conventional wisdom was that I would get tired of retirement.

I left my full-time career a year ago, my part-time university teaching gig only last December and I have yet to be bored.

I don’t miss the consulting work.

I don’t miss the clients or my colleagues, except those who were and remain friends. I do miss teaching, but not the hard work of preparation.

Lucky, that’s what I am, to have retired by choice at a time when so many people are forced out.

We stay at jobs for many reasons: inertia, financial, lack of choices. Even when it’s clearly long past time to go.

It takes a huge amount of nerve to leave by choice and do something new.

I’ve noticed, though, that some of the happiest people I know today are those who were let go and used the opportunity to reinvent themselves.

It’s not easy, that’s for sure. But I’m impressed with the courage of my friends and acquaintances who have stepped out and up into a life that seems more satisfying.