The fountain of denial 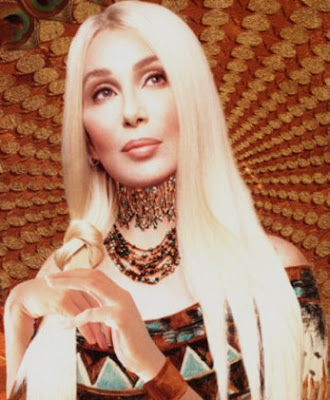 Something about the Cher concert has bothered me, and it’s related to my thoughts on women trying desperately to hang on to their youth.

I won’t beat on the plastic surgery that’s left her face expressionless and cartoon-like.Or the lips that are three times the size they were when she first performed.

It’s not bad plastic surgery. She just went a little too far.

But let’s talk about her act.

Cher and Sonny were known for a little sarcastic, flippant banter, remember? Always at Sonny’s expense. It worked, because we knew that even though she ripped on him a bit, Sonny and Cher were both on equal ground.

At the start of her Vegas appearance the other night, she tried that style of banter with the audience. She talked about imagining what would happen if the lift that carried her over the audience broke. If she fell, and died, and the audience members the lift fell on also died.

She imagined a CNN headline that said: “Cher dies in freak concert accident. Nameless, faceless other people die, too.”

Why? Well, she was using the audience as her foil, like she did with Sonny. But the audience wasn’t on equal footing. Like Sonny was. So calling them “nameless, faceless,” even to make a point, didn’t work. Because that’s really what they/we were.

So not funny. Some bad writing and bad judgment. 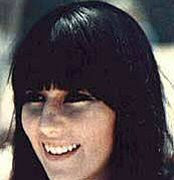 So much younger than Sonny, Cher always played the sassy little girl role. She was very cute and charming when she was young.

A few times during her recent show, she said things like “Aren’t I adorable?”

Women who qualify for the senior discount are not “adorable.” 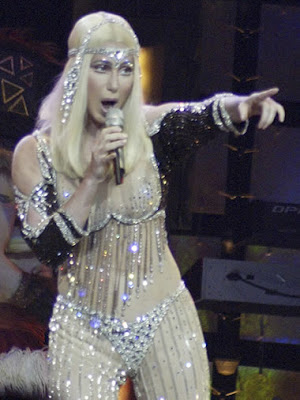 I’ve mentioned the skimpy costumes already in another post. She definitely has the body for them. And we’ve seen them all before. Lingerie-style. Leather and lace. Those transparent gowns that cover the mons venus, nipples and little else.

But a woman of 63 wearing a bra and panty costume with a bright red heart over the left nipple just looks sad and desperate to hang on to her past.

Women in their middle and senior years don’t need to be dumpy and frumpy. I just think there’s more age-appropriate attire for in-shape older women.They can be provocative. But as we age, less is more. Even if you’re a performer in phenomenal shape. A little class and elegance.

I’m very clear that Cher’s persona has never involved class and elegance. Just look at those costumes she wore to awards ceremonies.

And yet, if you’re still doing that well into your 60s, you’ve got to be in some kind of denial about aging. It’s just bad judgment.

I love Cher. But she needs to evolve her act and her image to reflect her current reality.

Which is pretty damn good on its own.

3 comments on “The fountain of denial”