The lost art of being in the moment 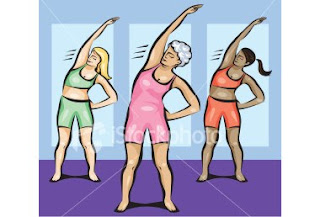 Twice a week I take an hour-long exercise class with a group of women who are probably a decade or more younger than I. They’re raising teenage kids, know one another from school, have very busy lives and are very chatty about all this during class. Very.

The other day, our trainer tried something new. He instructed us to focus on specific aspects of breathing during our routine. This allowed us to relax during the various movements, to oxygenate our bodies and to let go of all the stresses in our every day life. Little breath remained for chatting.

It was…nice. My mind went totally blank. The only things that existed were my breath and the exercise movements we were instructed to make.

But there’s one in every crowd and this class was no different.

She was clearly resistant to breathing. Well, she breathed, all right. But she wanted to talk through her breath.

She wanted no part of breathing through her belly, her back, her rib cage or her diaphragm. She wanted everyone to chat, chat, chat, like they did every other day. 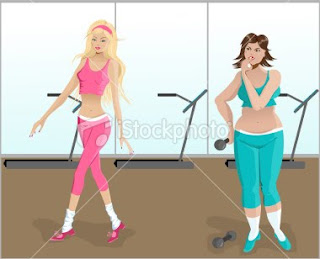 Everyone else simply breathed and did the exercises, silently. She complained that she couldn’t focus on both breathing and movement.

As the hour went on, so did her complaints. She seemed frustrated that no one else voiced discomfort. She needed that social outlet more than she thought she needed to relax into her movements. Finally, in the last 10 minutes, she couldn’t stand it any longer and engaged her friends in a loud conversation. 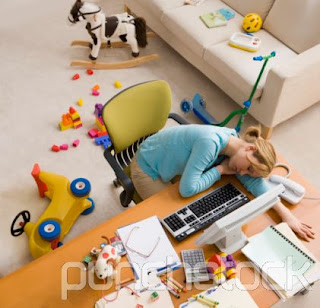 As I reclined on my mat breathing I realized just how full our lives are. How many of us are unable to simply be in the moment. How our equilibrium is disturbed if we aren’t constantly multi-tasking. How resistant we are to peace and quiet.

And yet, it felt good, this breathing and moving. And for the very first time that I can remember, my mind wasn’t racing with a million thoughts. I was “in the moment.” Something I rarely am.

Take my new smartphone. I’ve been distressed because it doesn’t synch emails on the schedule I set. And yet, I no longer work. My days are my own. My husband is at home. He knows my phone number. Riley can’t email.

So what email would be so damn important that it couldn’t wait half a day?

When I stop at a red light I find myself sneaking a look at my phone to see what’s come in. Even with the radio going, usually to KGO Talk Radio. I am apparently unable to wait a minute without distracting myself with talk radio, music, texts and emails.

Why am I worried about my phone synching emails on time?
In fact, why do I even need to get emails on my phone? 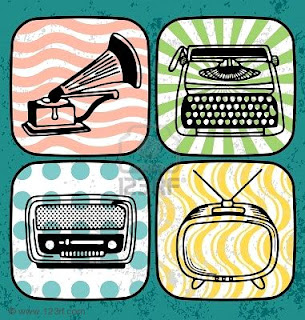 The other day I spent a few hours in San Francisco with a writing coach and then lunch with a friend. I decided I would be in that experience and not in my phone or emails. Also, I would be on the road for two hours round trip, and phone use without a hands-free adapter while driving is against the law here.

A young person –raised on text messages and email– called me no fewer than six times in an hour, emailed me and texted me several more times over several hours. He needed a job reference and wanted it RIGHT NOW.

Because that’s how he’s come up. With INSTANT COMMUNICATION.

His texts got more panicked. I could feel his frustration grow as I failed to respond instantly.

Let me clarify: This young man’s told me that I am one of his biggest supporters.
He had to know I would agree to serve as a reference.
He did not need it that moment.

I also have a life and I wanted to be in it fully for a few hours. Without distraction.
Apparently, that’s a challenge.

How did it come to this?


A friend who lives in Italy traveled to the northeastern U.S. recently for a family visit. She left behind her cell phone and her computer. Completely unhooked. Whoa! I thought. I’d be afraid to leave my cell phone behind when traveling so far.

But then, I thought about how she described her experience. 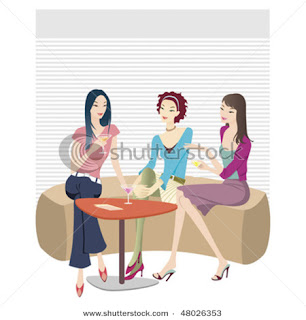 Disconnecting from technology gave her a new appreciation for spending time with family and friends. Quality, undistracted time–instead of being with them while also stealing looks at her phone. Or ignoring people so she could glue herself to the computer for hours at a time.

I think she’s on to something.

I have several friends who routinely take call-waiting calls that they know are not urgent while they are talking with me on the phone. “Can you hold a minute? I’m getting another call.”

I find it incredibly rude and annoying.

In an emergency, different story. If they had small kids, I could understand it. But neither of these things apply. When this happens, I think to myself: Either talk to me or not. Don’t take additional calls. That’s what voicemail is for. Use it. 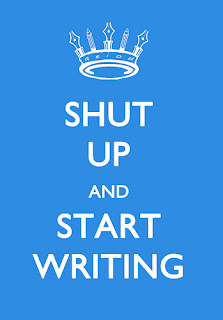 I’m serious about going back to writing
and I’m going to set aside time to do just that and nothing else.

And, I’m making a pledge:

I’m going to make every effort to check emails on a schedule. Maybe not for hours at a time.

During my writing hours, I won’t take calls or return them.

When someone tries to put me on hold to take a non-emergency call, I’m not going to hold. I’m going to say “No, I won’t hold; call me back when you can talk.” 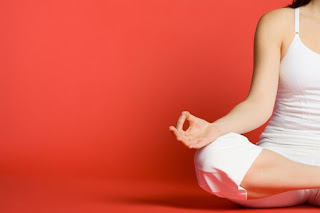 Oh, and I’m going to spend some time just….breathing.

2 comments on “The lost art of being in the moment”