The nature of friendship 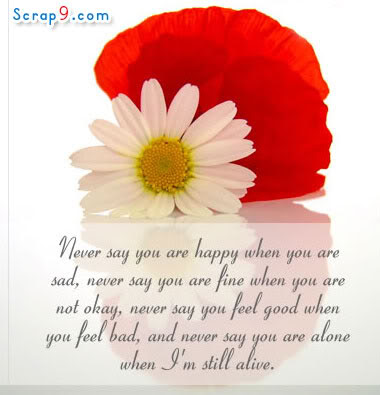 I’ve heard that friendships rise and fall and I’m not sure I believe that. Or if I even know what it means.

The other month a relatively new friend –less than a year’s standing, but someone I like very much–pinged me a few times to get together and catch up. I enjoy her company, but it was a busy time for me with way too much on my plate. Still, I set a time for a quick cup of coffee, then wondered “why did I do this? I really have so much to do! I should have put this off ’til I’m back from my trip.”

Quickly, though, I corrected myself: I did it because that’s what friends do. Friends make time for each other. Even if it’s just an hour or two.

Last year I was with some women I’ve known for a few years. One was recounting a very personal story and the other unquestionably sat in judgment of her telling it. It was jarring. Because if friends can’t share the heart and the hurt (quoting Stephanie Klein, whose great phrase it is), are they really friends? When friends listen without pursing their lips in disapproval and judgment, they give us a great gift.

One of my friends has seriously different religious beliefs than I. Her religion is known for judgment. But no matter what I tell her, she never judges. Ever. She might share her concern. She might worry. And she might pray. But she never, ever has made me feel judged.

A friend of 20 years has lived in another state for most of our friendship. We spent quite a bit of time together because I worked in that state for a couple years. It’s how we got acquainted. We don’t see each other that often, now. She’s got a demanding job and a demanding household. She’s not much of an emailer, largely eschews social media but we talk on the phone — long, intimate conversations– several times a year. It might be six months between calls but we pick right back up where we left off, as if the friendship hangs suspended in time and space until we reconnect.

Even though we don’t seen each other or talk often, we feel free to invite ourselves for visits, knowing we’ll always be enthusiastically welcomed. In fact, the other day I invited myself for one of this year’s holidays, a holiday we’ve spent together in the past. She was delighted.

And yet, I have friends I’ve known longer and see more often that I’d never do that with. And I’d never do it with family. Which is an entirely different story.

So in pondering the nature of friendship, I’ve come up with a few observations.

♥ Friends make time for each other.
♥ They listen to the heart and the hurt without question.
♥ And they always make each other feel welcome.

That’s what I think. What do you think?

2 comments on “The nature of friendship”