The world has changed. What do we do now? 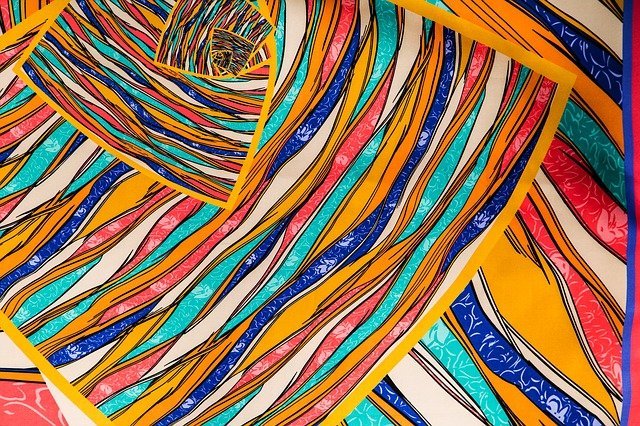 I woke up this morning and knew without a doubt—felt to my deepest core— that the world had changed and there will be no going back to how it was. No going back. Our world, as we knew it, is gone forever.

It brought me to tears.

Our nation is splintered, our representative democracy gravely wounded. Some hearts are breaking while others have been hardened beyond repair.

There is no going back.

The horrific images of our Capitol under siege by thugs who viciously beat law enforcement or anyone who stood in their way, whose idea of protest was complete destruction of our government and assassinating our leaders? Elected officials complicit in sedition?

That’s what the horrible man who sat in the oval for the last four years fomented, helped along by Faux News, which has always been more than hazy about the truth.

Even more appalling is the number of lawmakers who failed to decry this man’s evil deeds and the huge number of Americans unable to see him for who he really is.

There is no going back.

The ease with which we could go to a store, get together or hop a plane, a train or a boat for business or pleasure has become more complicated and fraught with danger, thanks to Covid and a so-called “leader” who ignored the danger because it was politically expedient for him to position it as overblown. Falsely.

Some restaurant owners and other businesses have joined those who want to minimize the danger of Covid, willing to risk the lives of their patrons for their own benefit.

Many people continue to ignore the advice of public health experts.

Our nation is in tatters.

The calm, steady hand of the incoming President has never been more needed and welcome than it is now. Ahead of them, he and his Vice President have the huge and unimaginable task of beginning to repair the country even while a shockingly large number of Americans want to kill them.

We have become a banana republic.

I’m not sure what is going to happen. I don’t know what we can do but provide full-throated support for these two real patriots. Because those of us who understand just how treasonous recent actions are also true patriots.

It strikes me that we let this horrible faction of crazies steal our flag, our national emblem. We should not let them steal the term “patriot” because what they are is the furthest thing from a patriot.

My thoughts are fragmented and a bit anxiety-ridden. This is an inflection point for the nation and I don’t know what is on the other side of the curve. I can’t even imagine what’s ahead, but I know it will be difficult and painful.

What do we do now? I don’t yet have an answer, myself.

I invite your thoughts in the Comments section.

18 comments on “The world has changed. What do we do now?”