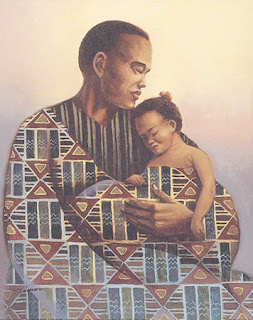 In the days since Michael Jackson died, more has become known. Now, apparently, the child who said MJ had molested him recanted, saying that his father wanted the money so he could retire.

If that’s true, and I don’t know if it is, then it sheds a different light on the sad life of this man.

But what I can say for sure is that were no dry eyes among those who watched MJ’s 11-year-old daughter, Paris,say a few words about how much she loved her Daddy. Including mine.

A touching end to a tragic life.