Our new dog trainer spent almost half a day with us yesterday and I have to say that it was worth every minute.

I can’t say that I heard a lot significantly different from what I’ve heard or read from our very fine trainers in the past. But they were truths packaged in a practical way that took into account our life, our dogs and our personalities. And now, we’re in a home that makes training easier.

A few things of note:

This trainer spent enough time with us to actually experience how tenacious Riley is and how long it takes him to give up control. And even she was mightily impressed. She could see how we got frustrated and we learned to wait it out. 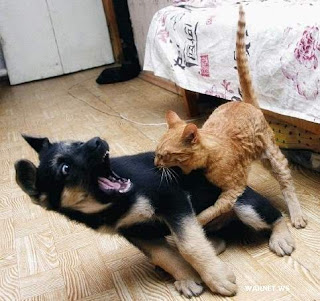 She saw him interact with the cat and noted that his poodly blood has given him a high prey drive. She saw him join in when I had to admonish Little He and explained that when we corrected Little He we had to be ready also to correct Riley for joining in.

She explained that for the rest of elderly Tinker’s life, we would have to watch the two of them together, as he sees her as weak and tries to take her out and she retaliates, which could hurt him. No way around that.

She explained that I was too nurturing for Riley’s personality. That he was the wrong personality dog for someone like me and that I needed to look at him differently: like a dog, not a child.

We learned to handle his temper tantrums by scruffing him, and where and how.

We learned that he could sleep in our room, but in his crate, which he did willingly last night.

For the next three to six weeks we have to tether him to us (as another fine trainer recommended) and we practiced that for several hours. This will be much easier once I start writing and sit at a desk all day.

And we should give him liberal crate time.

We learned that he walks better on a slip lead but we keep the harness and leash on him anyway for safety. 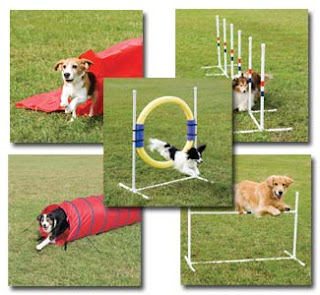 She noted what we already knew, that he was very, very smart, and we talked about how he might benefit from fun trainings, like agility or tracking. Something to engage his brain. There are some here in my city and we are going to find one. I’ve always thought he would love agility training but our original trainer told me he had to be more consistently obedient. This trainer says that he is obedient enough.

And yes, we did learn that it was ok to swat him gently with a folder or little piece of paper, not often, but when he won’t listen. To break his focus. And we had to, once or twice while she was there. I have to say that got his attention and hasn’t seemed to scar him for life.

No treats were used. Only praise.

What I liked about yesterday’s session is that she could stay long enough to see most of the things that plagued us and that her solutions were practical and took into account our lives. That it wasn’t about blame but about helping us find a way to work with him within our current life.

What I also like is that we started to see a difference almost immediately. 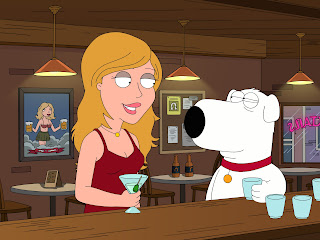 I’ve always had big dogs: Doberman. Weimaraner. Shepherd mix. Terrier mix. And they were “dogs” in the traditional sense.

I was certainly not expecting to have this very smart, defiant little critter whom I loved in such a human way.

Plus, I had a demanding job that took a lot of time. Although we went to numerous obedience trainings, I couldn’t tether him to me for hours like I can here. I wasn’t with him all day long.

So despite having experience with dogs, I was ill-equipped to deal with what I had.

This is dog rehab, and we are committed to it.

A word about Cesar Milan. Our trainer spent a week with him five years ago, before he was famous and she said it changed her life. She said that he works just as fast as he does on TV, that isn’t staged. That she never saw him raise a hand to a dog. And that the people who are so vehemently against him don’t have any experience with him. She said that he thinks like a dog, and that makes all the difference.