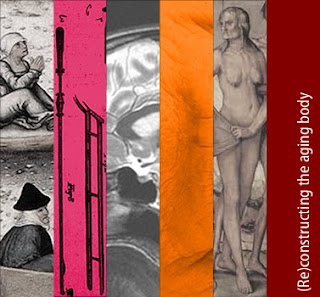 That’s what M. calls it. The big and little health issues that crop up as a result of age and the cumulative effect of lifestyle choices we’ve made over the years.

Access to good medical care becomes critical as we get older and I have to admit that weighed heavily into our decision to move to the Bay area.

I never was that happy with my doctors in Tampa. A cardiologist who increased meds but never mentioned the elephant trumpeting in the living room: lifestyle changes. An internist whose receptionist once told me that she was on vacation and sending sick patients to an urgent care center. Although there were several other doctors in her practice that might have “covered” for her. WTF???

I can’t deny that the bar on medical care is high for me, because I grew up with a dedicated physician-father. He was less worried about his income than his diagnoses, kept his rates low, always called patients back and made house calls long after it was not standard practice. His bedside manner wasn’t much, but his quality of care was top-notch. 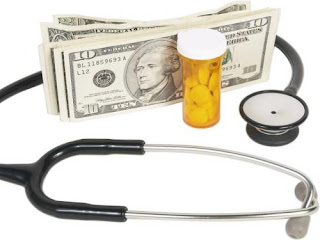 Today, medical costs are out of control, insurance companies have too much power over diagnosis / treatment and most physicians are not willing to adjust their income expectations in the interests of more equitable access to health care.

Those are the facts.

No surprise that so-called “concierge” practices have popped up among popular internists, in which patients pay a monthly fee and all their visits are included. Patients get unlimited cell phone, pager and email access to the doctor. Insurance is not taken, though, or filed.

The monthly fee is not cheap. And not reimbursable.

Over the past 20 years, I’ve watched an excellent internist quarterback a number of serious medical issues for the family of a close friend. I was impressed. She wasn’t taking new patients when I lived here before. But she’s now become a concierge doctor and M. and I have signed on.

Philosophically, I’m opposed to concierge practices. I think great medical care ought to be accessible to all. My father’s patients got access to him 24/7 without paying a hefty fee each month and in the best of worlds, that’s how I think it should be. 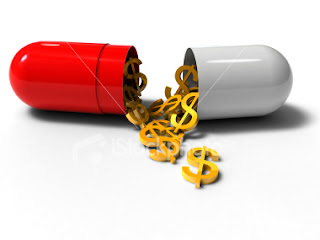 But that’s not the world we live in. It’s a world where money can provide access to the best medical care.

M. has serious health issues that need world-class care. And I’m paying the wages of sin with ongoing chronic issues that plague me.

So we bit the bullet and I’m not going to apologize for it. Our first visit was a “meet and greet,” to see if it’s a fit. It is.

She’s clearly an excellent physician, one in whom we both already have a great deal of confidence. She immediately took M. off a dangerous med that he never should’ve been prescribed–one that’s being taken off the market. And she suggested physical therapy if my back ailment isn’t better soon.

I haven’t felt this confident in a doctor in a long time.

So, traitor bodies, be forewarned: you’ve met your match.