Twenty years: gone in a flash 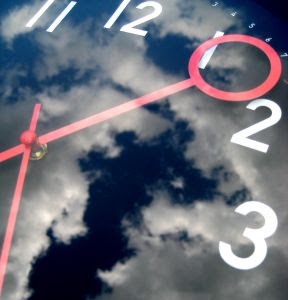 I saw an article that noted the 20-year anniversary of the Loma Prieta earthquake in California.

An event I remember as if it were yesterday.

Where I was, how the evening unfolded and what the days that followed were like. Aftershocks. The emotions that remained right on the surface for months. The changes that were to come in my life that next year.

I especially remember the call I made to M. a few months later, to say what I needed to get closure for myself. We didn’t speak again for almost a decade. And two decades later, we’re remarried.

My life was completely different in 1989. Completely.

It goes by too quickly. And seems to speed up as we get older.