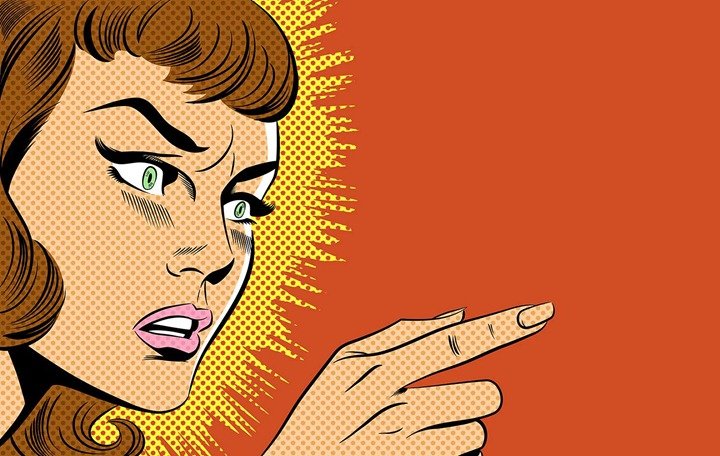 Several women in my age group have talked to me recently about people they know who could be considered “mean girls.” It’s mildly surprising that age is no barrier to this kind of behavior.  It’s been apparent for a long time, at least to most of us, that age and maturity don’t always go hand in hand.

You’ve probably known some ‘mean girls.’  You might have even gotten your feelings hurt.  It’s a “yes” on both counts for me.

Emotions complicate everything, and when you feel hit at your most vulnerable spot, it’s hard to think it through. Eventually, though, with time and space, it’s possible to look at ‘mean girl syndrome’ for what it is:

But it’s really a deep-rooted feeling that she’s not good enough.

And to be good enough, she’s got to make others smaller.

Or play a zero-sum game where for her to win someone else must lose.

That’s what it’s really about.

Understanding that ‘mean girl’ behavior has nothing to do with you or your own worth –and giving up the hurt — are important steps.

Because when we carry that burden of hurt feelings, we’re giving that mean behavior power over our future.

Which is why forgiveness can be so powerful.

Forgiveness doesn’t mean you have to be friends with a ‘mean girl.’  It just means you’re no longer willing to give her power over your life.

It means you recognize the sadness that person carries.  You can’t do anything about it, and in fact, you shouldn’t. It’s hers to deal with if she chooses.

But understanding the root of her behavior takes any misplaced responsibility off your shoulders and lets you release the burden of pain you’ve carried.

Yes, we all wish the world were a gentler place, but sometimes, it isn’t.

We wish everyone could just be nice, but sometimes they aren’t.

And here’s what mean girls should consider:

I am 100 percent sure that the mean girls whose behavior I have observed haven’t considered that there are observers.  And that some of those observers don’t think ‘mean girl’ behavior is cool. Or excusable.

And are drawing their own conclusions.

Which may come back to bite them in the ass one day.

(Not that I believe in revenge or anything. Just sayin’.)

I “ping” on mean girls–I can recognize them a mile away.  In fact, I “ping” on people in general and always have.  What about you? Have you run into any “mean girls?”