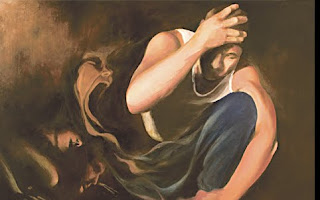 One in 10 persons has some form of mental illness, I read once, and I believe it. Of course, if you looked at the frequency with which anti-depressants (and even stronger) drugs are prescribed, you’d think mental illness was far more prevalent than that.

But I’m not sure it is. Some depression, for example, is an appropriate response to life events, such as depression after the death of a loved one. Or loss of a job. In time, that kind of depression eases. Going through it seems natural and normal; meds seem very inappropriate.

A big part of the problem is the hyper-marketing of these brain-altering drugs to the general public, which is part of what leads to the shocking misuse of powerful anti-psychotics to treat garden-variety depression. Have you seen the magazine ads for Abilify, positioning it as an anti-depressant? It’s not. Abilify is an anti-psychotic, a drug meant for schizophrenics. It packs a serious wallop. Bristol-Myers/Otsuka America is irresponsible to be marketing this drug to the general public. It’s wrong, it’s unethical and it’s dangerous.

The same with Seroquel. And the FDA is complicit: in bed with Big Pharma and turning a blind eye.

The use of powerful prescription medications for mental illness has become a serious problem that isn’t being effectively addressed inside or outside of the medical profession. I’d submit that it may be even more of a problem than mental illness, itself.

Misuse of heavy-duty prescription drugs –drugs that some actually do need — really bothers me. 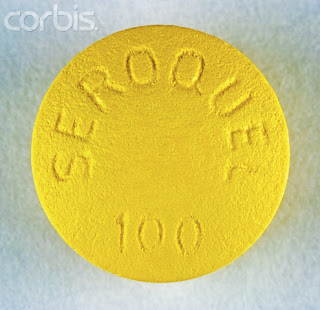 Norah Vincent’s book, Voluntary Madness, chronicles her own struggle with depression as well as her experiences at three different mental institutions. An immersion journalist, her original idea was to check in to several loony bins voluntarily and write an expose.

As it turned out, she needed treatment, after all, and was able to write from the viewpoint of a real patient, albeit with the observation skills of a professional journalist. She’s been through it all: pharmaceuticals, therapy, a state hospital, private institutions and the reader is brought along for the ride, step by step. It is an insightful book and maybe even provocative.

She writes about the prescription drug issue throughout. Her insider’s view of the system “serving” the mentally ill is riveting. I thought some of her thoughts and conclusions were provocative: 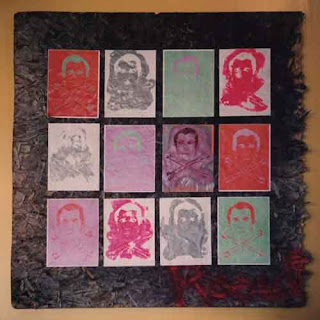 A person’s condition has less to do with his prospects for recovery than his personality, his willingness to change. The system, flawed as it is, is not solely, or perhaps even primarily responsible for (or capable of bringing about) the health and well-being of the individual. The individual himself is.

If you come to the conclusion, as I have, that you are at the helm of your mental and physical health, that you have more control than anyone over your own well-being, then the power to heal is put into your own hands. 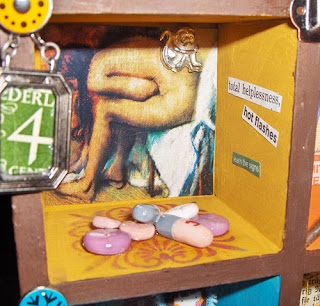 We tend to think of happiness (and by happiness I also mean health or overall well-being) as a gift, and sometimes it is, a pure gratuity. But most of the time it comes about because you’ve done the work, prepared the ground to allow it in or tended it carefully once it has arrived. You have to practice happiness the way you practice the piano, commit to it the way you commit to going to the gym.

Happiness is not a reward. It’s a consequence. You have to work at it every day.

So…what do you think?