What’s in a name, really? 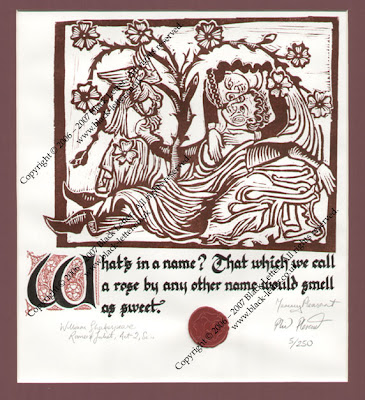 I saw this news coverage the other day on the AOL news page. I’m speechless. I quote:

The researchers reviewed the lifespans of more than 10,000 athletes and professionals, focusing specifically on those whose names began with A, B, C or D — letters associated with the grading system in American schools. The study showed those with A names substantially outlived those with D names.

Researchers suggest that because D is associated with poor academic performance, those with D names are more apt to suffer from lower self-esteem, making them more prone to disease.

That’s not to say one should consider the psychology of names pure bunk. Countless studies have been conducted over the years indicating that one’s name can play a significant role in one’s self-esteem as well as how a person is perceived by others.

For example, a well-known study published in the “Journal of Educational Psychology” in 1973, showed that elementary school teachers were prone to give higher grades to students with desirable names than to their counterparts with less common names, such as “Bertha” and “Elmer,” regardless of the quality of the students’ work.