When imitation turns into obsession 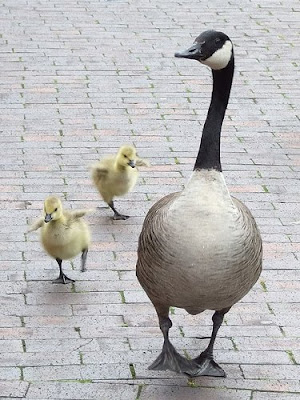 Back in my early 30s, I had a really good friend. Someone with whom I spent a lot of time. After a while though, I began to notice a strange pattern.

Whatever I did, she also did.I got pearls for my birthday. She asked for pearls for hers. Clothing, friends, adventures: I had them, then, so did she.

Beyond coincidence, it went on and on.They say that imitation is the sincerest form of flattery, and yes, I got that. But I have to admit that it irritated me.

But my friend wasn’t crazy like that. She simply lacked a sense of herself. And without a way to define herself, she thought she’d use mine.

So what goes into a strong sense of self? How do we develop one?

Clearly, my friend didn’t feel good enough about what she saw in the looking glass. And her life wasn’t good enough for her–she wanted a piece of mine. 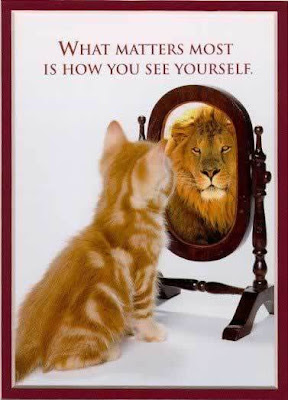 Imitation is an acquired trait. We look at others, admire them and want to be like them. Nothing wrong with that. Problems arise, though, when our admiration turns into blind imitation. Or, it makes us forget our own uniqueness and puts us at risk of becoming second-rate versions of someone else, instead of first-rate versions of ourselves.

I loved the fact that my friend admired me, but in the process, she lost her own identity. And she was just fine as herself.

We women can be funny. It’s not unusual for us to let others, even our man, define us. It happens all the time. And imitation is another way we let others define us.

I’m hoping young women today do a better job of getting in touch with who they are and what they want. I hope they see that they’re originals and just fine the way they are.

Do you think it’s any different today for young women?

3 comments on “When imitation turns into obsession”