Where are the tender consciences? 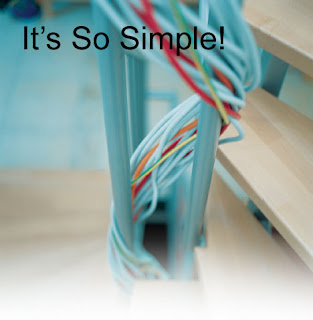 Political and economic arguments are so tiresome. Especially when the answer to so many problems could be as simple as accessing our own humanity.

We make the simplest things so complicated. And for a so-called Judeo-Christian nation, we’ve lost our moral compass. The one that reads “kindness” and “compassion.”

At least so it appears to those of us who do not believe in an avenging God.

We blame. We love to blame: the people who got mortgages, got overly in debt, charged too much, spent too much, bought the hype, wanted some part of the pie that they saw others eating.

People are hurting. How they got there is more complicated than just stupidity.

When will our consciences grow so tender that we will act to prevent human misery rather than avenge it?