Why we demonize medicinal cannabis 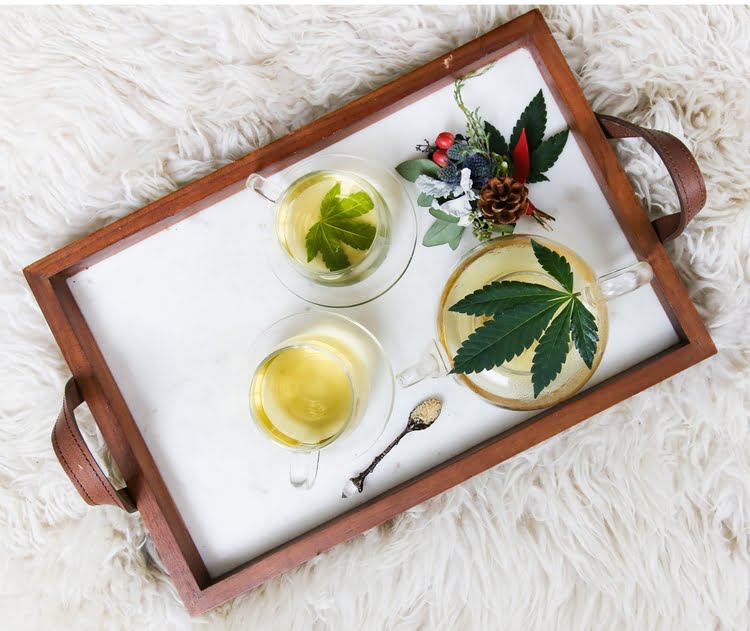 Nothing is ever simple, and that’s also true of the strange relationship our country has with cannabis. It shocks me how some ignorant people demonize cannabis with no knowledge of its long history of medicinal use. Or without knowing that our own bodies produce cannibinoids and have networks of canniboid receptors within.

Cannabis is not a simple issue, certainly not as simple as making people high. But it’s certainly one that ignorant right-wing crazies have seized upon.

I wondered why. And then I found this New York Times magazine article from May: Can CBD Really Do All That?

In that article, I saw why:

We DID have a long and mostly positive history with medicinal cannabis. But buried in the NY Times article was this:

“But in the late 19th century, our ancient relationship with this plant began to fray. In 1930, Harry Anslinger, a former official at the Bureau of Prohibition, assumed a new job running the Bureau of Narcotics. The Mexican Revolution that began in 1910 had led to waves of immigrants crossing into the United States. Whereas many Americans took their cannabis orally in the form of tinctures, the new arrivals smoked it, a custom that was also moving north from New Orleans and other port cities from which African-Americans were beginning their own migration.

Anslinger disdained Mexican-Americans and African-Americans. He loathed jazz. Modern scholars argue that his demonizing cannabis both justified his position and provided a way for him to gain legal leverage over peoples he despised. The high cost paid by people of color, once he had begun what we now call “the war on drugs,” may not have been an incidental byproduct of his efforts but an unstated goal from the start. His protestations still echo today. Cannabis made people crazy, violent and prone to criminal behavior, Anslinger said.”

Isn’t it interesting that the hatred of cannabis was rooted in hatred of immigrants of color? As my husband says, “Surprise, surprise…” NOT.

There are definitely some strange bedfellows in our history. And I guarantee you that you’ll find them wherever you see inexplicable, crazy opinions.

4 comments on “Why we demonize medicinal cannabis”