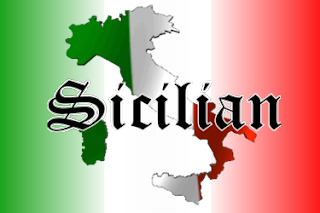 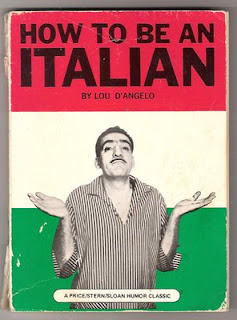 I’m not sure Donatello’s has had a party for dinner that had such loud and passionate political discussions as happened last night when my brother, my 18-year-old nephew, his roommate (all conservatives) and I (a raging liberal) got into it. It was passionate, intellectual, informative and funny–in short, a ball!

The discussion ranged from abortion, socialism, war and welfare to Obama, Bush, Nixon and Carter. My young nephew is a history buff and is quite well-informed, despite his ideology. I loved it. My favorite parts were when he told his father to drop certain arguments as irrelevant to the discussion. Add great debate skills to an already broad range of talents this kid has. He’s probably heading to medical school or grad school in some kind of neurological research.

Passion comes naturally to those of us of Sicilian descent, and it was fun to see nothing held back last night.

My brother frequents a string of upscale Italian restaurants all over the country, places where he clearly feels at home and is greeted like the padrone. Having dinner with him at one of them always makes me feel like I’m in a scene from The Godfather.

To most people, it’s the stuff of movies but growing up Sicilian-American in Rochester, NY, we were exposed to organized crime figures and happenings as an every day thing. Just taken for granted. My mother, especially, seemed to end up friends with theim. It’s always hard to explain to “white people,” as a childhood friend calls non-Sicilians.

Dinner at Donatello’s was very nice, in that snooty, old-school Italian restaurant kind of way. Of course, as an Italian cook myself, when I see angel hair with tomato and basil on the menu for $24.95, well, it raises an eyebrow. Even if you roll your own pasta it probably costs less than dui scudi ($2) to make.

No sign of the recession on a Tuesday night, the place was mostly full.

A fun, fun night. Thanks, Alan!