Will we heed the wake-up call? 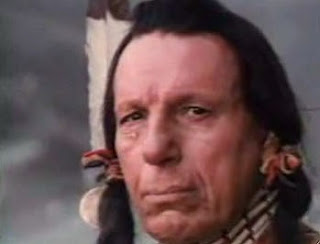 I watched a baby dolphin die this morning as the Gulf of Mexico boils like acid burning sea life to death. It made me cry.

But it also made me think about what we have wrought.

Let me start at the beginning.

Despite a three-decade-long career in business, I have a difficult relationship with capitalism.

Or perhaps it’s not despite it, it’s because my long experience in business has given me an inside view of the chase for profit and the ethical compromises executives make every day. 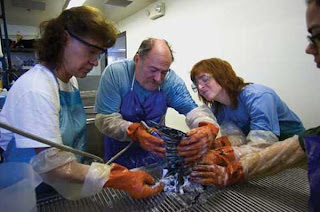 The BP spill and the financial crisis have demonstrated all too vividly what happens when a confluence of factors creates cataclysmic unintended consequences. 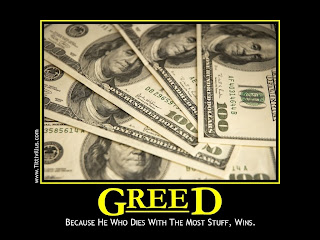 It wasn’t spoken aloud, but during my tenure in business the books of public companies were always cooked –to enhance profit –even if only in minor ways. We lived for the stock price, all of us, and the pressure on executives to deliver good results was immense. And of course, their bonuses (sometimes millions of dollars) depended on it.

So, cut an ethical corner here, or there, what’s the harm? 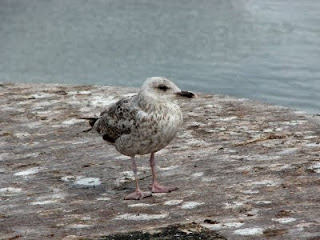 No industry was immune. It was only a matter of time before this need for more and more exploded in our faces, and it has. Enron. The financial crisis. The implosion of the real estate industry. The BP oil spill.

Some of it’s the fault of big business. But business couldn’t do it if we, “the little people,” hadn’t caught that greed. We wanted our own piece of the pie. We all wanted the financial benefits of flipping real estate and the financial industry was happy to provide “easy money”. We wanted a big profit on the sale of our homes, well beyond historical levels. We wanted the big-screen TVs, the homes bigger than we could afford. We wanted it all and we wanted it now, without really working for it. 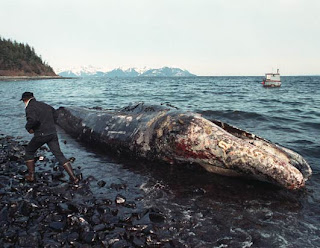 We’ve destroyed our financial system and it seems unlikely to get back to the way it was, not in my lifetime. Because it was a bogus boom, precariously built on a house of cards.

When I see people making financial decisions today without taking that in, I want to shake them. How can they not see that the game has completely changed? 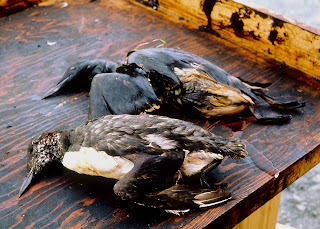 We’re dying to point the finger. But, as the cartoon character,Pogo, said long ago, we have met the enemy and he is us.

As I look around our roads and highways, our addiction to gas-guzzling SUVs is inescapable. Thank goodness that the Hummer craze finally went away and the brand’s discontinued: was there any reason for civilians to drive those huge, gas-hungry military vehicles around? It’s ridiculous, really.

Even as we roll our recycle bins to the curb, we have an endless thirst for gasoline, we Americans. That thirst has led us to make a chain of decisions that have resulted in the destruction of our beautiful Gulf of Mexico and its creatures. 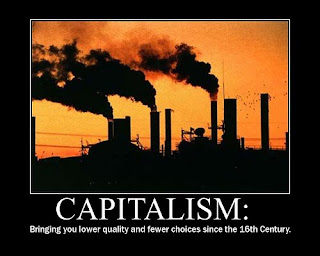 We can’t handle our own demand for oil and we don’t want to be reliant on the Middle East. But instead of helping curb our demand, the auto industry finds more and more ways to exploit it. Bigger cars and trucks that eat more fuel but provide more profit. We have to have the big cars. And more gas. So what’s the harm in more and more offshore drilling?

We, and business, were complicit in this disaster. 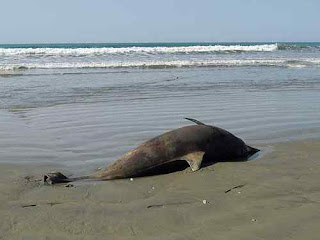 Add to that the inescapable demonstration of tone-deaf senior management–think of the BP president off yachting last week while our sea life burns to death–what an idiot–and you can see how we’ve created this situation. A horrifying confluence of factors.

In Europe last week, known for a preponderance of tiny, fuel-efficient cars, I saw more SUVs than I have ever seen before. Against the backdrop of the BP spill, this was jarring. We have modeled for the world some very harmful behaviors and they are spreading.

There has always been a likable naivete, an innocence about people into new age-ish activities. Meditation, visualization, the green movement–there’s been a lot to like about the direction they took. 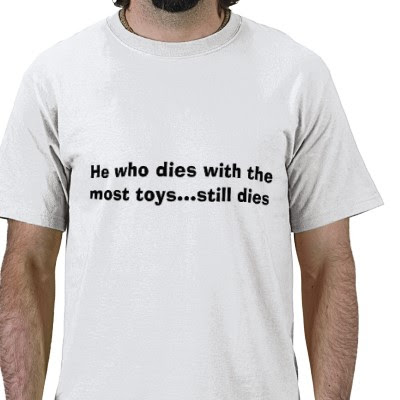 But greed has crept into their ranks, as well. What is The Secret about, if not greed? It’s about sending intentions out and usually it’s for wealth. People don’t buy that book to learn how to heal the world or even themselves as much as they buy it to learn how to get rich. That’s why it’s been such a big seller. So when I read about people visualizing and affirming for wealth today, and they are only rarely people who are scraping to get by, I want to scream. There are so many bigger-scale problems that need our good intentions than our own bank accounts. 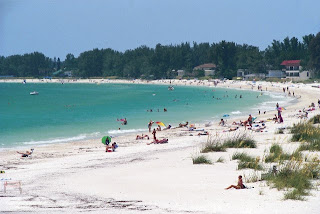 Let me state for the record: I have nothing against money. I’ve made a good bit of it in my life. I live in that hotbed of capitalism, Silicon Valley. I am also a victim of a bad financial decision, underwater in a big way on my second home. My nine-year old BMW is not particularly fuel efficient. So I haven’t been immune to these temptations and I am also paying the consequences of decisions I wish I could do over.

But it’s very clear that the root of these disasters is greed, that the way we practice capitalism has to change and that as individuals, we also have to make some serious changes. We have to start looking at the greater good, rather than at how we can get a bigger piece of the pie for ourselves.

I can’t damn all businesses, even though it’s tempting. 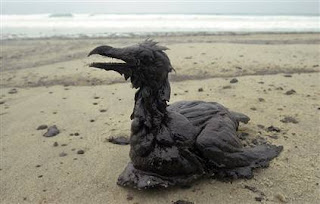 Capitalism, if practiced responsibly, is not a bad thing. But there are too many temptations in a system built entirely on profits. And it may have taken a century, but we were doomed to pay the consequences one day.

That day has come.

One comment on “Will we heed the wake-up call?”