"With crucifix, or without?" 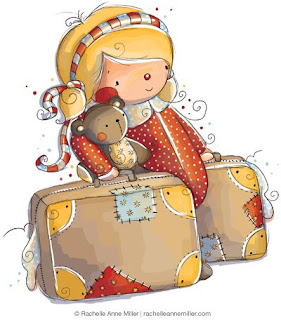 The scene: the Tampa storage unit.

We found a bunch of Riley’s potty pads in a box.

“Honey, I’ve just found a crucifix wrapped in a potty pad,” my husband observed. We laughed.

“Michael,” I called out to my nephew. “Pass me over a potty pad.”

“Zia, with crucifix, or without?” he asked.

It took me a full 10 minutes to recover.
… … …
Pack a couple of suitcases, grab the teddy bear – if only it were this easy.

The last time you saw a “moving” post, I ended up with a storage unit in Tampa. We spent a few hours there this morning trying to get rid of and repack “stuff.”

Stuff. I have too much of it.

Next up? The Tampa house.

But it won’t end once we get that stuff moved. Because I have another storage unit on the Monterey peninsula. The one that was smoke-damaged two years ago.

When a guy who was actually LIVING in the adjacent storage unit accidentally set it on fire.

It’s past time to be brutal on culling “stuff.”

The potty pads will go. But the crucifix stays.