You never know what’s around the next corner 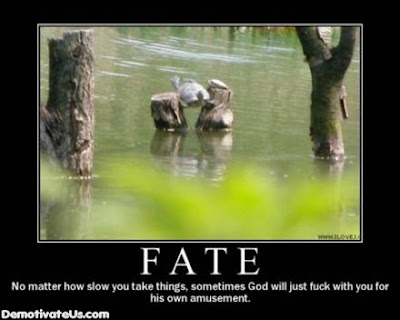 I‘ve been around the marital / relationship block a few times
and I don’t regret a single one.

Yes, yes, I know I am supposed to, that my friends say that this one wasn’t right for me, that I would’ve been unhappy with that one, yadda yadda. Here’s what I say: So what.
My life hasn’t been traditional–and made my mother shudder and my friends cringe at times–but I like where I ended up. And my path.
It’s been interesting. And fun.

It’s not for everyone, but
my path was the right one for me.

One size does not fit all.
Still…never expected THIS. Never.
There’s always at least one time every day that I look at my husband and ask the Universe, in wonder, “How did this happen, again?”

If you’re new, I’ve been (re)married almost a year to my college sweetheart and first husband. After almost nine years of (a very young) marriage, we divorced and went our separate ways. Some 27 years later, he got in touch and wanted to get back together. We did. We got married 27 years to the date and time we were married the first time and we celebrated both our first and what would have been our 38th wedding anniversary last week.

Who’d have thunk it? Certainly not I.
Clearly some master plan placed me in a nearly three-decade holding pattern until the time was right for this remarriage.
Two other marriages and several long-term relationships, with very nice men. None really fit. For different reasons.

I’d try a relationship on, wear it for a while, but it always scratched and chafed, so I’d have no choice but to remove it.

It was all so inexplicable. At least without some sort of spiritual belief.

I‘m not going to say it’s simple, this rebuilding what M and I had when we were in our 20s. We’re a product of our life experiences and we had separate and very different lives for almost three decades.
We were happy to find that the love remained. But what’s most important is that our shared heritage and even those youthful experiences were a powerful foundation for this new version of our marriage.

And so are the individual experiences we each had and bring as strengths to this new marriage. He grounds me. I expand him.
I had to wait a long time for all the pieces to be in place for this happiness.
I never in a million years thought this would be the end game.
And I have no explanation, except that there is a master plan for us all, that we probably won’t recognize it as it plays out, but that if we patiently live our lives and remain open to miracles, the destined outcome will make itself known.

All we have to do is be present.