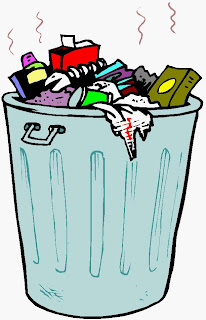 Culling has always been difficult for me. I’ve become somewhat of a packrat, reluctant to let things go completely. Even when they’ve outlived their use to me.

So moving is a little bit of a … time-consuming trauma. This time, though, I’ve made some tough decisions. Good decisions.

Six huge green plastic bags of discarded items sit at the curb next to my black plastic trash can, awaiting the trash collector.

Seven full recycle bins are lined up beside it. 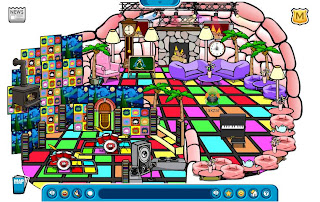 As I went through my things and decided what to pack and what to discard this time, decisions were easier. My “throw-out” pile was larger than it’s ever been and I felt a sense of great ease and relief to have fewer things to carry with me to the new house.

Don’t get me wrong. I still have a lot of stuff.

But I have far less than I used to and that’s a good thing.

Since I’m turning over new leaves, I’ve decided to do the same thing in other areas of my life.

I’ve begun going through my Facebook account and deleting FB relationships that will have no bearing on my future life.

And now I’m taking it one step further and jettisoning relationships that have outlived their useful life.

As I weighed the value of possessions that might have once been treasures (or at least diversions), I thought about relationships I’ve collected over the years. 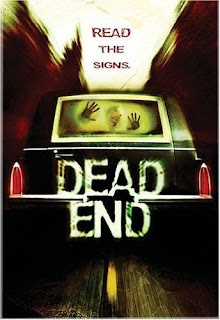 I’ve kept certain relationships far longer than I should have. Far past the time when I recognized they were no longer additive to my life. If ever they were.

I guess I’ve been a “hope springs eternal” kind of girl.

Letting go has always been hard. But it’s a big relief to come to terms with friendships and other relationships that are not positive.

The friend who never initiates. Gosh, it takes a lot of energy to always be the one to call or write first.

The relative who is needlessly cruel. Tell me again why I engage with this person?

People I’m just not that interested in. What’s their function in my life, really?

I did some hard thinking and came to only one conclusion:

It’s time to remove them from my thoughts and actions.

I mean no harm. It’s just that they aren’t adding anything to my life. So why expend any energy on them? I see nothing wrong in that. 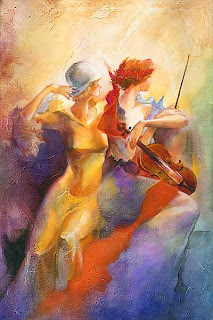 It’s one less burden to carry into my new life.

More room for the fun new relationships and friendships that have already begun in this current stage of my life.

And more space to take greater joy in those who ARE additive.

I now believe culling is necessary in all parts of life. And I’ll be doing more of it from now on.